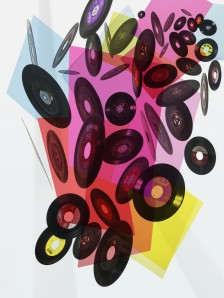 Costa’s work was featured in the 2015 Lianzhou Foto Festival in China and at Volta NY 2016. Works are included in the permanent collections of the Estée Lauder/Leonard Lauder Collection, the Cleveland Clinic Art Collection, BNY Mellon Collection and the collection of the International Center of Photography. Costa has also curated and organized a number of exhibitions, books and zines including group shows at Baxter St. Camera Club of NY and Foley Gallery.

VICE The Creators Project, Visual Experiments Show Us The Future of Photography, June 2015

This Photo That, February 2011